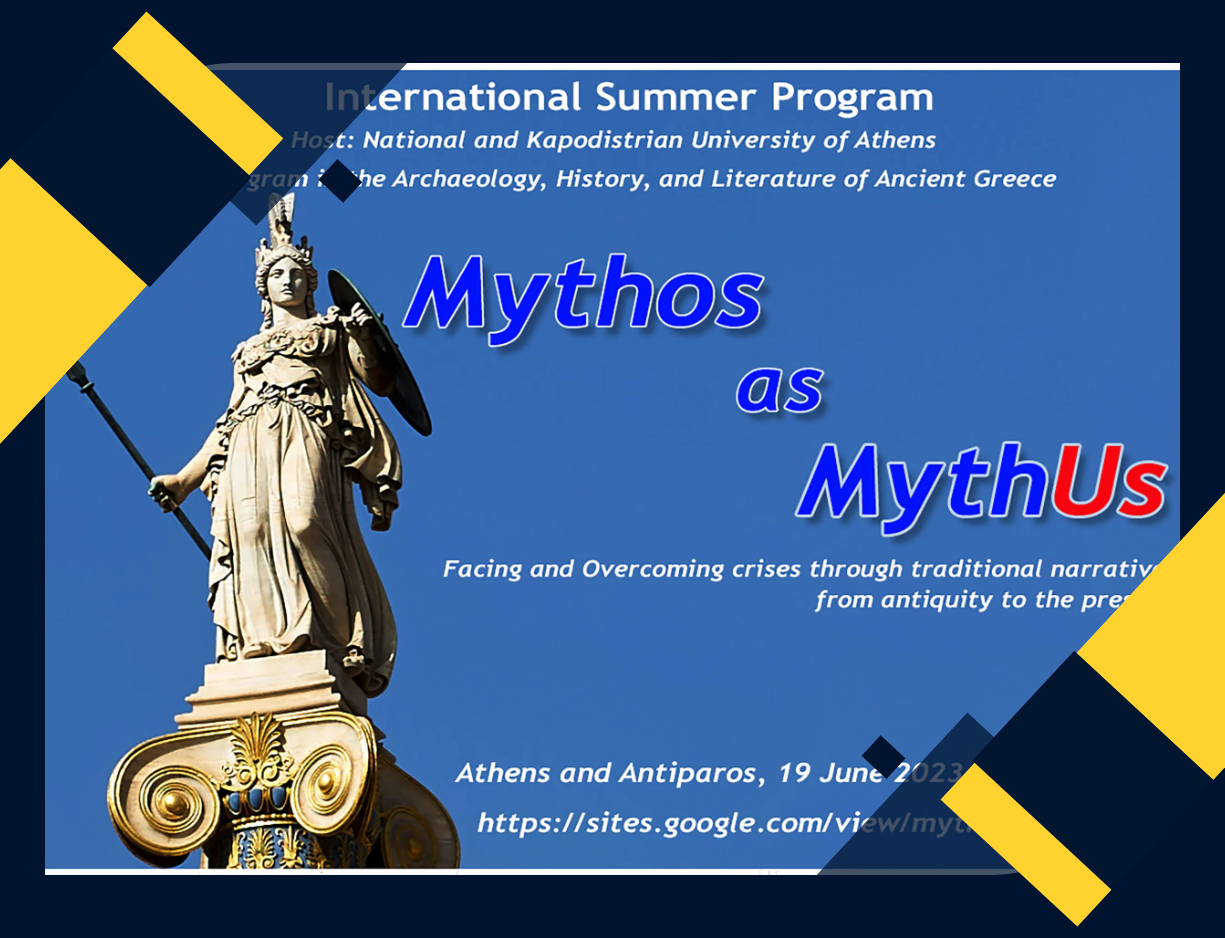 BA Program in the Archaeology, History, and Literature of Ancient Greece (https://baag.uoa.gr/) – National and Kapodistrian University of Athens (www.uoa.gr) organizes the Mythos as MythUs  summer program from June 19, 2023 to June 28, 2023.

This 10-day program offers students the opportunity to dive into myth and popular narrative, from antiquity to the present, as these are the long-shared humanity’s voice, with which people respond to harsh realities and times of crisis, and deal with the distress that impacts entire communities. In times of transition and upheaval, myth and narrative serve to counter the inimical stereotyping, bigoted notions, and segregation that these challenging circumstances inevitably bring. In its role of healing, narrative has been not just preserved but also transformed, in all its oral, written, digital, and, of late, even contemporary literary forms, not just in terms of its atavistic world of archaic symbolism but in fact most markedly through being called on in confronting, via poetic means, problems, ideas, and emotions that are communal as well as individual – as a result of which transformative therapeutic dimension, narrative continues to update, on an ongoing basis, in altogether dynamic ways.

The teaching staff consists of scholars of international acclaim in classics and folklore studies, on the above topics. Professors from Greek Universities (National and Kapodistrian University of Athens,  University of the Aegean, and University of Patras) join forces with their colleagues from Italy (University of Bologna), Sweden (Uppsala University),  and the US (University of Houston, University of Indiana), to guarantee an exceptional learning experience.

Blended-learning that consists of an online preparation class and a ten-day in-person instruction in Athens as well as fieldwork on the island of Antiparos, Cyclades, and five group and/or guided tours in and around Attica and Athens.

The Program is open to Bachelor’s, Master’s and PhD international students, as well as Greek English-speaking ones, with an interest in myth and its contemporary research and applications, and a study background in Humanities and Social Sciences, focusing on Classics, Folklore Studies, History and Cultural Studies.

Courses will take place at the History Museum of the University of Athens located at Plaka, under the Acropolis.

Students reside in boutique hotel rooms located in the historic center of Athens, and in small hotels in the picturesque island of Antiparos.

The program includes a three-day fieldtrip to Antiparos the picturesque island of the Cyclades, at the center of the Aegean Sea. Students will visit important sites of the ancient and the modern history of the island and familiarize with the local culture and people’s activities, moeurs and customs.

Other tours and excursions

Guided visits to monuments, archaeological and historical places of Athens and the surroundings of Attica, as well a walking tour to modern Athenian neighbourhood and its lively atmosphere. 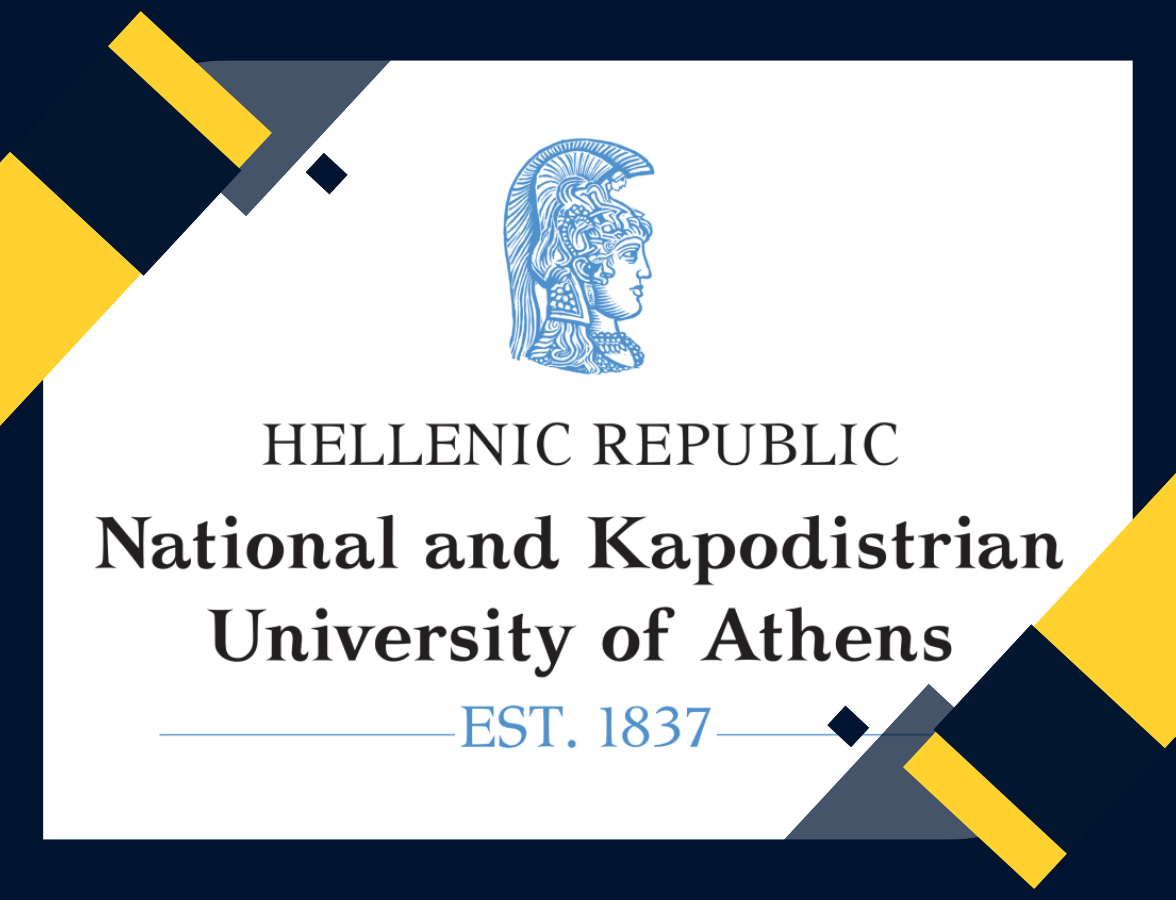 Study in Greece Masters of the Week: Professors Efthymios Lekkas and Niki Evelpidou on the MSc in Geographic Information Systems at NKUA

The web portal Study in Greece is campaigning for the 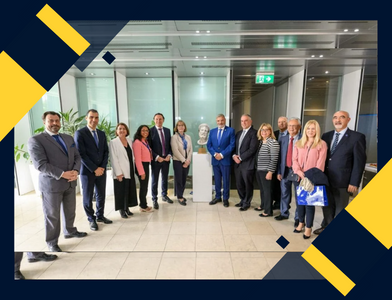 On Thursday November 17, representatives from the Hellenic Medical Society 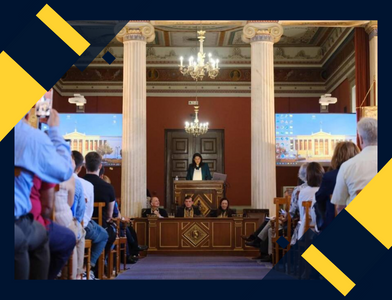 A welcome ceremony for the students of the two English-taught 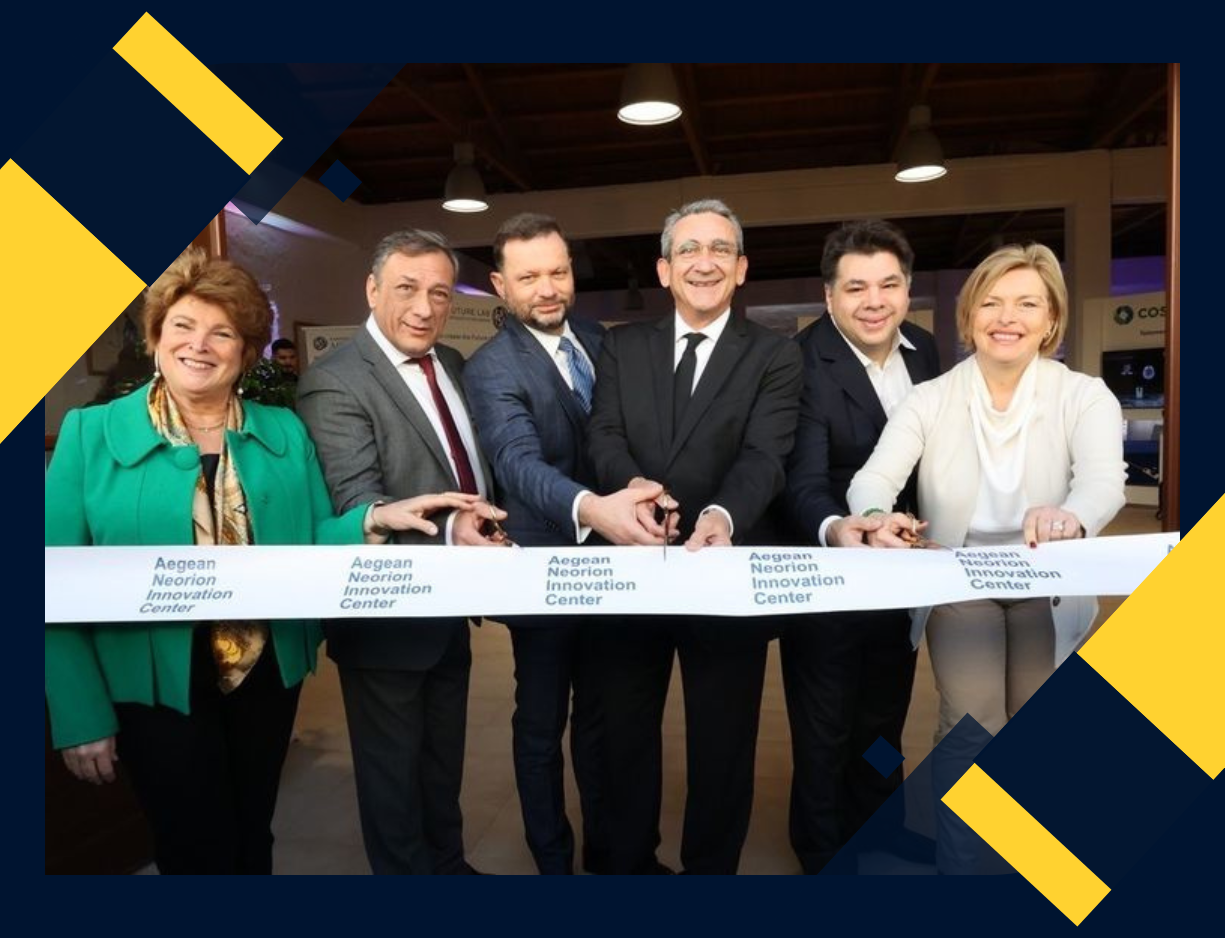 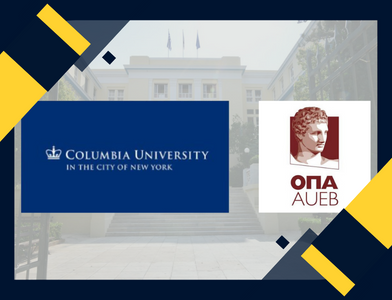