I have written my work, not as an essay which is to win the applause of the moment, but as a possession for all time.

Greek history oscillates between myth and reality. Independent and adventurous, the Greeks or Hellenes, from the dawn of their history – around the 8th century BC, succeed in colonizing the biggest part of the Mediterranean, from the Black Sea, Turkey, to North Africa, Italy, France and Spain.

Between 7th and 5th century BC, with the establishment of city-states (poleis), like Athens, Sparta, Thebe, Ephesus, Byzantion, Neapolis and Marseilles, geopolitical entities with their own organization, government and institutions, which were sharing, nevertheless, the same language – Greek, religion and culture, the Greeks managed to create a unique cultural framework, that combined diversity – state’s sovereignty and unity – a common cultural identity.

The 6th and 5th centuries BC represent both the peak of a period in Greek history, and a sudden decline. During this period, the first large-scale democracy emerges in Athens. The Athenian democratic rule was a way to give the Greek people representation and political power. Simultaneously, this period, the art of drama saw the light of the day. It seems ironic, but the coexistence of democracy and drama is imprinted in the history of the city where these two were born. For some historians, the history of Golden Age Athens constitutes a play with Pericles and Socrates as its tragic heroes. As for them, both Pericles and Athens hubris are as dramatic and complete as that of any mythical figures. Pericles, the great leader and statesman of Golden Age Athens, would be claimed by a plague that decimated the city as a result of the Peloponnesian War with Sparta of 431-404 BC. Convinced though it was of its inevitable victory, Athens lost the war, along with its empire and its cultural preeminence. The Peloponnesian War entangled every major power on the Greek peninsula, along with their overseas colonies.

The catastrophe caused by the war enabled Macedon in the north, under its king Philip II and his son Alexander the Great, to take control. Tutored by Aristotle, young Alexander accomplished his father’s project to lead the Greeks in the conquest of Persia. It’s sure that the son surpassed the ambitions of his father, by invading India in 326 BC. Alexander’s remarkable achievement gave birth to a new era of the Greek history – the Hellenistic Age.

The Hellenistic Age is characterized by the transformation of Greek society from the localized and introvert city-states to an open and cosmopolitan culture that infiltrated the entire eastern Mediterranean, and Southwest Asia. Despite the fact that the Hellenistic world was a melting-pot of people and cultures, Greek thinking and way of life dominated the public affairs of the time, and the Greek language was the official language.

In the 2nd century BC, the land-mass of Hellas became part of the Roman Empire. The leagues and poleis continued to run themselves, but were now under close Roman supervision. Roman expansion to the east was made easier by the conquests of Alexander the Great, who introduced Greek political ontology, administration and urban living, as far as Afghanistan.

By the 4th century CE it was clear that the Roman Empire was becoming too large to be centrally governed. For this reason, in 330 CE the Roman emperor Constantine split the empire into two halves, the eastern half centered on Greek Byzantium, renamed Constantinople (now Istanbul). In the fifth century, when the Germanic invasions provoked the fall of Rome, and the Western Roman Empire collapsed, Constantinople became the new centre of the Roman Empire, known as the Byzantine Empire.

Deriving from “Byzas”, a man who founded an ancient Greek colony, Byzantium or Eastern Roman Empire is considered the continuation of the Roman Empire. Situated on the crossroads between Europe, Africa and Asia, Constantinople – the empire’s capital was the ideal geostrategic and trade point. Byzantium was ruled by Roman law and Roman political institutions. Its official religion was Christianity and its official language was Latin. Nevertheless, Greek was also widely spoken, and the Byzantine world was shot through with Greek education, literature and culture.

The Byzantine Empire existed from 330 to 1453 CE when its glorious capital fell to the Ottoman Turks. Greece and other territories of the old Byzantine Empire remained under Ottoman control for nearly 400 years.

The 19th and the first half of the 20th centuries, was a period of struggles for the Greeks, who finally achieved the creation of their current independent country. On 25 March 1821 the Greek war of independence started and the country reached its present configuration in 1947.

From the beginning of its existence as a modern state in 1830, Greece was a kingdom. It was in 1967 that a military junta overthrew the government and ended the monarchy in Greece. The military regime fell down in 1974 and in 1975 Greece started a new political life, becoming a democratic republic. The country is a member of the EU since 1981 and it joined the Eurozone in 2001. 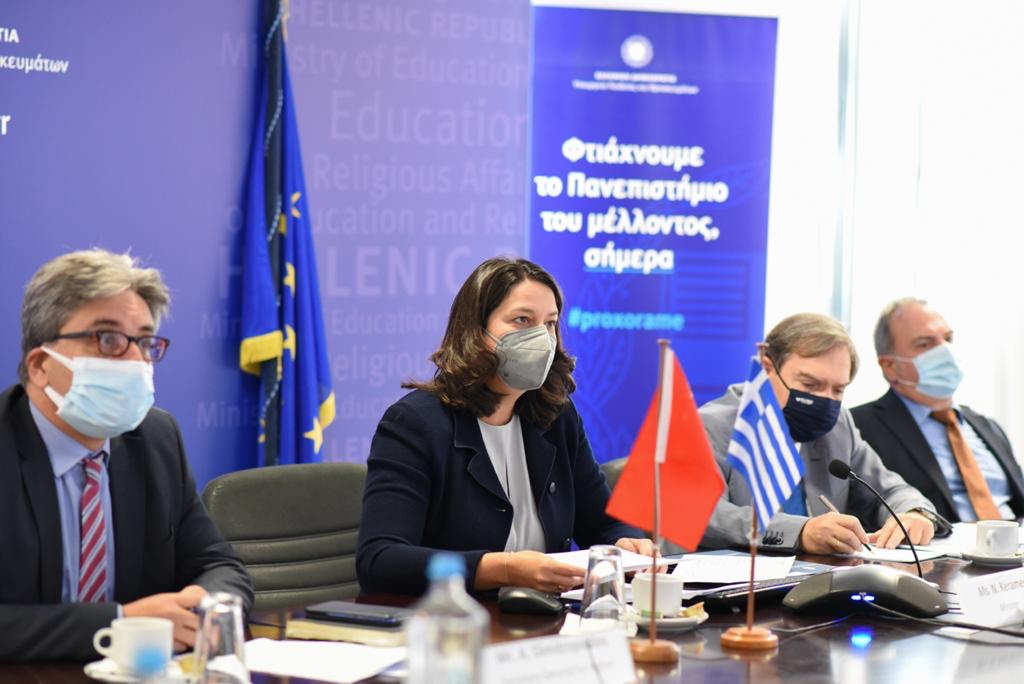 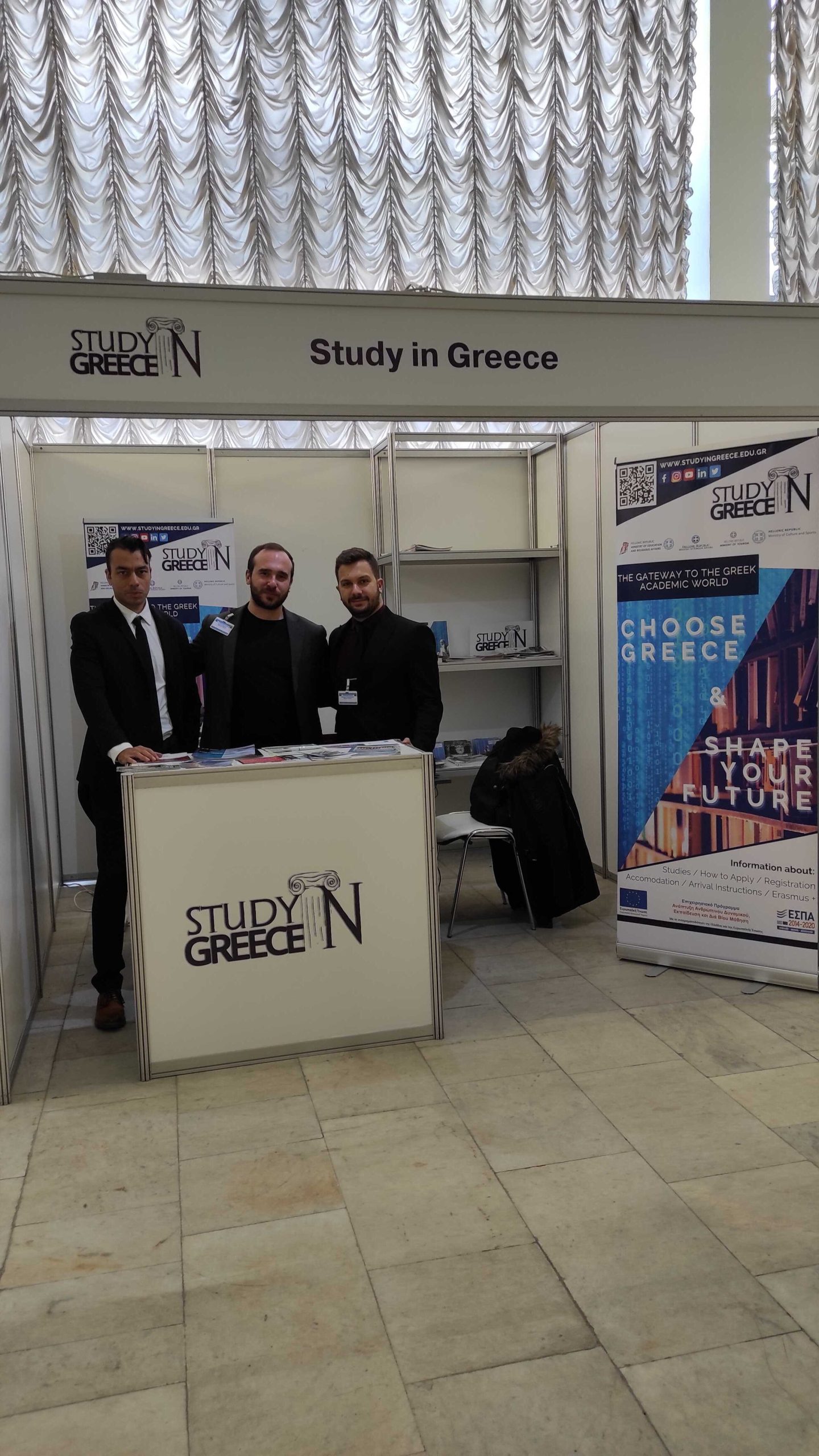 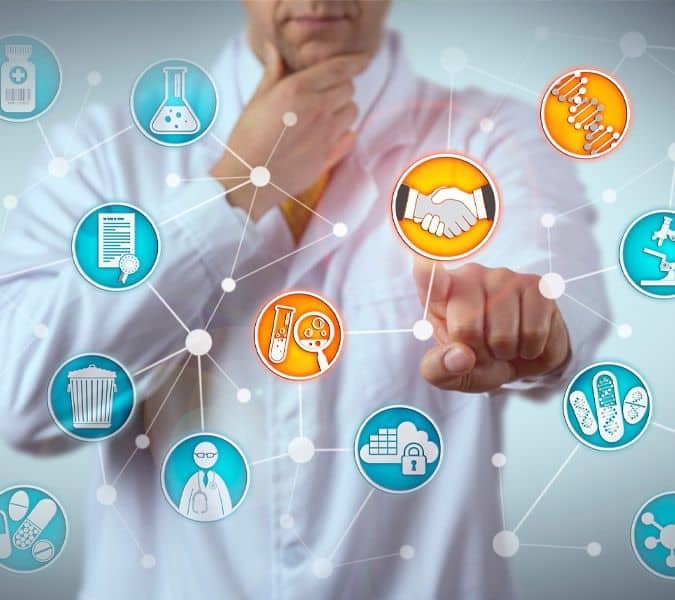