Tripoli is the seat of the recently founded University of the Peloponnese with four departments. These departments are : Administrative Science and Technology, Nursing, Financial Studies, Informatics and Telecommunication.

After the independent Greek state was established in 1830, Tripoli was rebuilt and was developed as one of the main cities of the Kingdom of Greece, serving as the capital of the Arcadia district. During the 19th and the 20th centuries the city emerged to be the administrative, economic, commercial and transportation center of central and south Peloponnese. 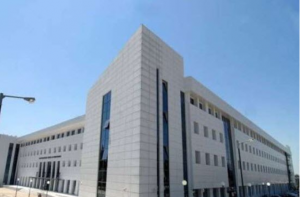