Part of the University of Patras operates in the Pyrgos of Elis. This is the Department of Museology.

Pyrgos is the capital of the Elis regional unit in Greece. The city is located in the western part of the Peloponnese, in the middle of a plain, 4 kilometres (2 miles) from the Ionian Sea. In the 1510s, during Ottoman rule over Greece, a villager from Tsorota of Kalavryta decided to move and reform the area of Pyrgos which up until then was uncultivated. During this reformation he found in a well a large amount of gold ancient coins which he delivered to the Sultan as the rightful owner. The Sultan, Selim I (1470-1520), in order to honor his integrity named him ruler of the region (1512) and gave him a great acreage expanding from Alfeios river until the village Agios Ioannis which is located near Katakolo (the main port of the Elis region). This area was encompassing today’s Pyrgos and was uninhabited. According to the stories the new ruler built a great tower (Πύργος, pyrgos in Greek) on a hill in order to supervise his fields and his flocks. This was the first settlement of the area. 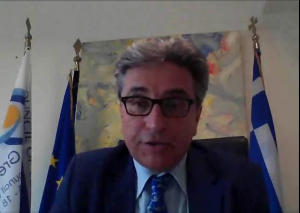 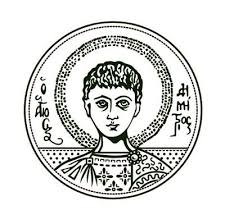