The Faculties and Departments of the Democritus University of Thrace in Alexandroupoli are listed below:

The School of Education is located in Nea Heli, 2km west of Alexandroupolis and is one of the five Schools of the Democritus University of Thrace.

Alexandroupoli is the largest city of Thrace with a population of around 58.000.It is also one of the newest cities in Greece, as it was only a fishing village until the late 19th century. The modern city is near the site of ancient Sale, a colony of Samothrace. Alexandroupoli benefits from its position at the centre of land and sea routes connecting Greece with Turkey. Landmarks in Alexandroupoli include the city’s lighthouse in the port, the archaeological sites of the Mesimvria Zone, the city’s waterfront (the centre of commercial activity), the Ethnological Museum of Thrace, the Cave of Cyclops Polymphemos and the nearby Evros Delta. 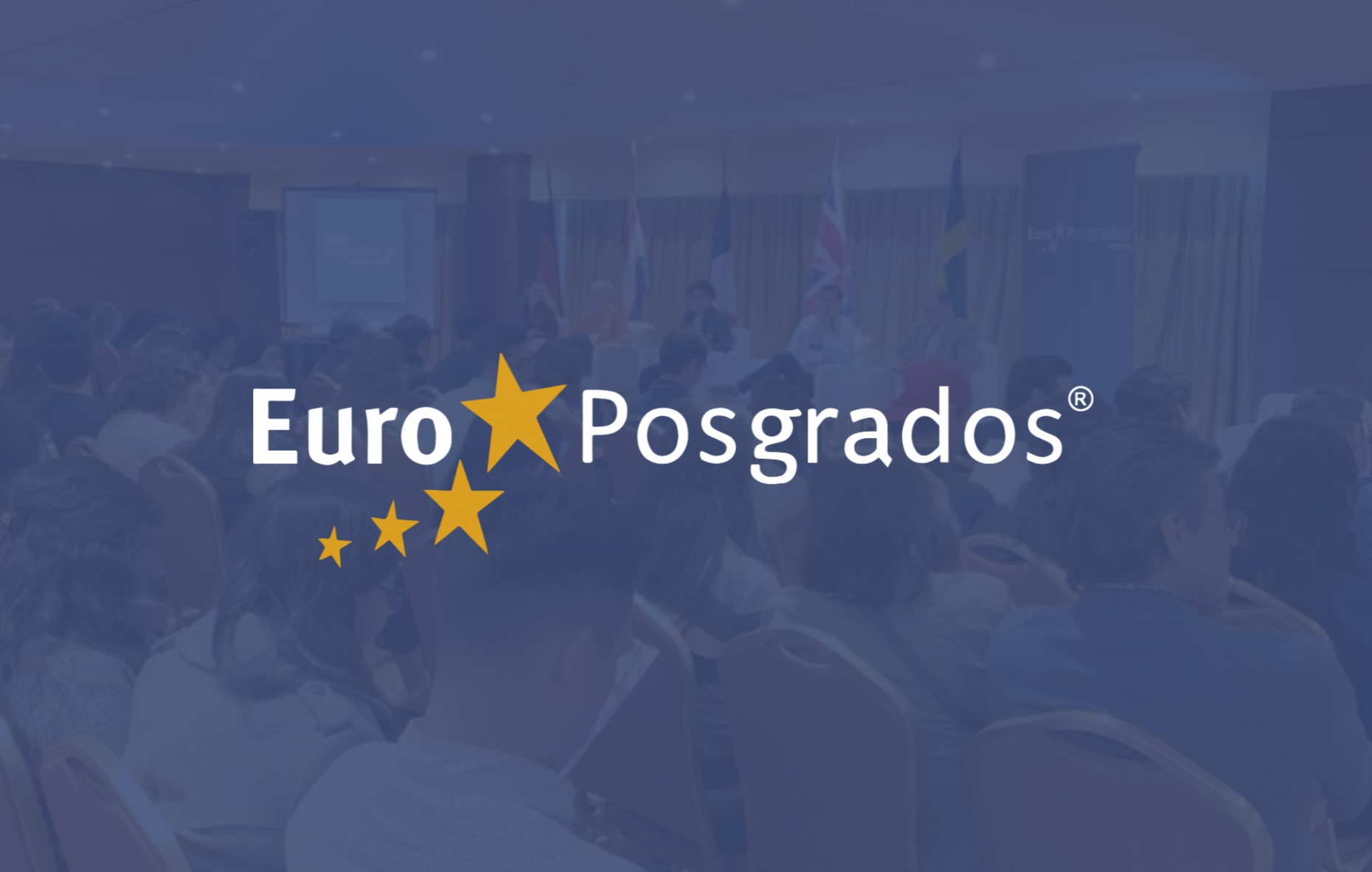