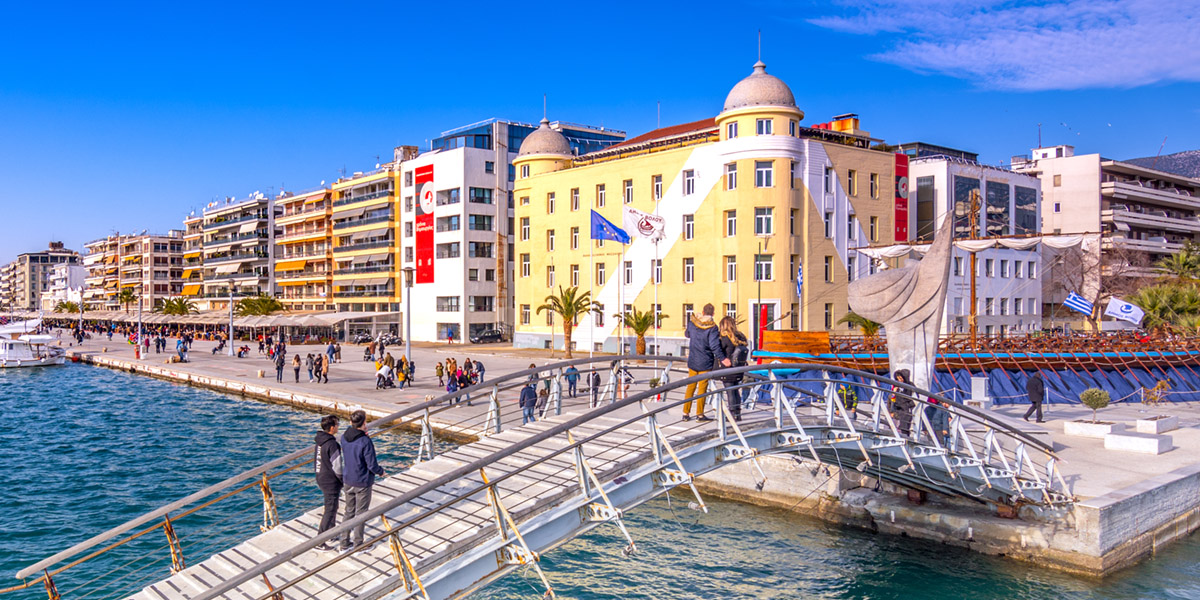 When Greeks and Americans collaborate

Synergies between Greek and 29 leading US universities are progressing

A teleconference aimed at informing the organizers and the participating parties about the development of synergies between Greek and American Universities was held in the framework of the cooperation program launched in December 2019 by the Ministry of Education and Religious Affairs, jointly with the Institute of International Education – IIE).

The program involves all Greek Higher Education Institutions and 29 leading universities in the US, including members of the Ivy League, such as Harvard, Princeton, Columbia, and others such as John Hopkins, New York University, UC Berkeley, Tufts.

The informative teleconference was attended by the Minister of Education and Religious Affairs Niki Kerameos, the Undersecretary in charge of Higher Education Angelos Syrigos, the Secretary General of Higher Education Apostolos Dimitropoulos and, from the American side, the US Ambassador to Greece Geoffrey Pyatt, the head of the US Institute of International Education Allan Goodman and representatives of the higher education community of the two countries. The scientific responsible of Study in Greece –the official project for the internationalization and extroversion of the Greek Higher Education– Prof. Christos Michalakelis also participates in the advisory board of this ambitious effort.

The goal of the IAPP (International Academic Partnership Program) Greece is to facilitate the approach of Universities of the two countries, in order to launch long-term synergies, such as the development of joint and dual study programs, the participation of students from foreign countries in foreign languages ​​and summer programs in the country, exchanges of students, academics, researchers and know-how, as well as other forms of cooperation that the institutions will decide themselves.

The teleconference presented collaborations that are being implemented, are being launched or are under discussion, including the following:

– International University of Greece and New York University – cooperation for visits of NYU professors to DIPAE online courses, preparation of a joint seminar in the spring of 2021 and launch of a Memorandum of Cooperation between the two institutions.

– Athens University of Economics and Business and Indiana University – collaboration of undergraduate students of the two institutions, who will study a Greek start-up and propose innovative solutions to specific challenges and strategic dilemmas.

– Ionian University and University of Texas Health Science Center at Houston Neurocognitive Disorders Center, McGovern Medical School – a collaboration aimed at modernizing personalized medicine in Greece through the creation of a mental health platform, with special emphasis on protecting mental health in high-risk individuals with dementia.

– National Technical University of Athens and Michigan State University – briefing on the progress of the dual doctorate in Engineering as well as the planning of bilateral cooperation at the undergraduate level.