Study in Greece presented in the European Education Fair in Venezouela

Representing Greece in IV Feria Educativa Europea – the European Education Fair in Venezouela, the Secretary General for Public Diplomacy and Greeks Abroad Prof. John Chrysoulakis delivered a speech on study opportunities in Greece for foreign students. Presenting the Greek higher education landscape and the opportunities offered to international students by the Greek universities, Prof. Chrysoulakis placed special emphasis in Study in Greece – the official project for the internationalization of Greek higher education.

The Chief of the Greek Public Diplomacy provided an overview of SiG’s spirit, principles and operation by highlighting the action’s efforts to interconnect Greece with the international academic environment through diverse actions ranging from the provision of information on studying and living in Greece to the organization of educational activities such as Study Abroad Programs, Summer & Winter Schools, summits and workshops. The close cooperation between SiG, the General Secretariat of Higher Education of the Ministry of Education and Religious Affairs and the General Secretariat for Greeks Abroad and Public Diplomacy of the Ministry of Foreign Affairs on the materialization of their common vision for the internationalization of Greek higher education was also pointed out.

It’s worth mentioning that IV Feria Educativa Europea is an educational fair organized by the European Delegation in Venezuela aimed at encouraging prospective students to choose a European country as their destination for overseas study. 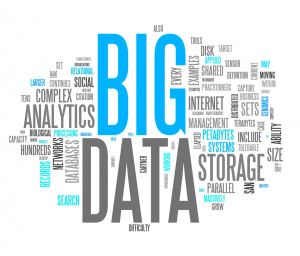 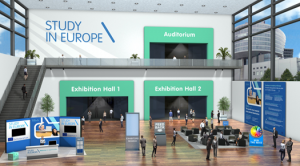