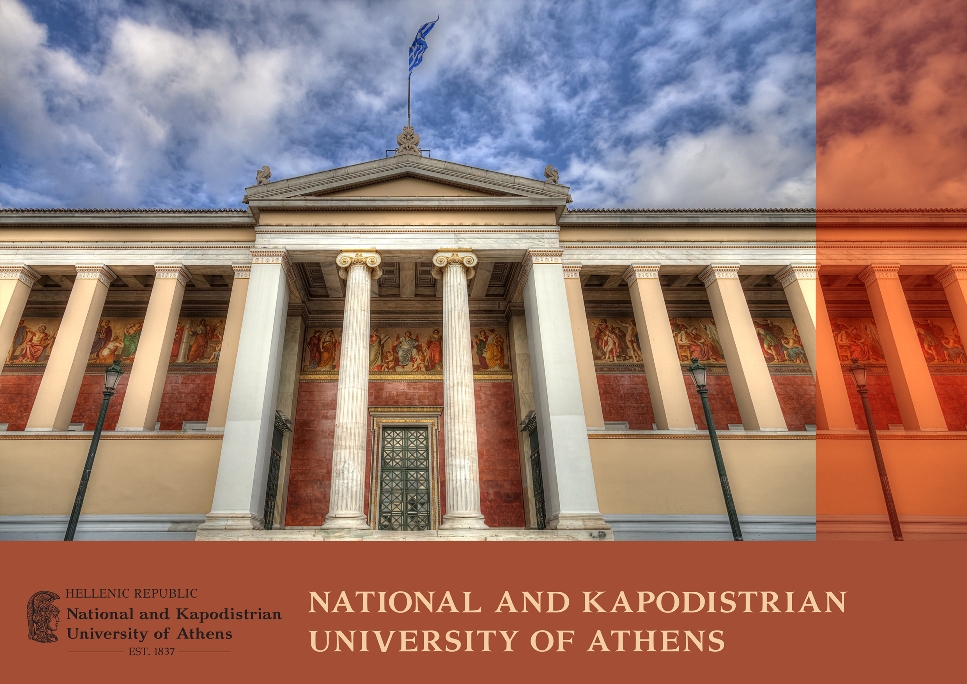 Study in Greece interviewed Professor Spiros Efthimiopoulos, Director of the Athens International Master’s Program in Neurosciences at the National and Kapodistrian University of Athens, Department of Biology, on the program’s rationale, content and its prospects for international students.

Could you please describe briefly the history, the rationale and the content of the Master in Neurosciences?

The Athens International Master’s Program in Neurosciences was first established in 2017 and is the combined effort of the majority of Neuroscience University Departments and Research Institutes in Athens. Its Director of studies is Professor Spiros Efthimiopoulos. The program is interdisciplinary in content and inter-departmental in structure since the majority of Neuroscience Departments and Research Centres in Athens contribute to it each year. The program is modular, flexible to participants’ backgrounds and interests and provides both theoretical and practical training, including two research laboratory rotations. What makes it distinct from other postgraduate Neuroscience Programs in Greece is that its curriculum covers the entire spectrum of the neurosciences, bridging the gap between molecular and cellular neuroscience to systems neuroscience and high-level cognitive processes, including computational neuroscience and big data analytics.

In the framework of the program, you cooperate with different institutions and research centers. Tell us a few words about this “spirit of cooperation” and how important it is for the success of the program.

The Athens International Master’s Program in Neurosciences takes an integrated approach to neuroscience and provides skills training in a wide range of experimental and theoretical methods intended to enable students to ask questions and tackle problems that transcend the traditional disciplines from which neuroscience has evolved.

In order to succeed in its goal, the program promotes a spirit of cooperation between almost all University Departments and Research Centers in Athens including the following: 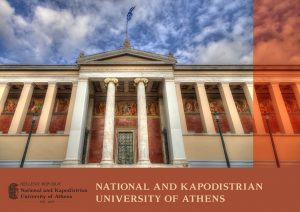 Given that the Master’s courses are delivered in English, would you like to tell us why this program aims to attract international students?

The neuroscience community in Athens and in Greece is very strong and thus we believe that we can provide very high-quality neuroscience education, equivalent to most well-known programs.

The Athens International Master’s Program in Neurosciences offers a comprehensive curriculum to all theoretical and experimental aspects of neuroscience, including its interaction with the endocrine and immune systems. All courses are taught in English by Greek and international academics.

The academic year begins early in October and is divided into four terms. The first term provides a comprehensive introduction to neuroscience and research methods followed by a laboratory rotation (research project), while the second term combines advanced taught courses and one laboratory rotation. The third and fourth terms include a thesis (dissertation research project).

Each lab rotation lasts two months and is selected according to the interests of the students and the availability of the supervisor. The dissertation project lasts about 11 months and is also selected on the basis of student interests and the availability of the supervisor. If students are interested in a particular lab or research topic, they are welcome to discuss a potential project with the relevant supervisor. Many of these projects lead to publications.

What has the output of the program been so far? Is it satisfactory?

The output of the program is satisfactory since most students have continued with PhD studies in Greece or abroad. 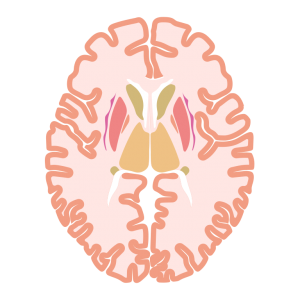 Are there any ties between the International Program and the job market?

Despite the short time since its inception, the program is well-known in Greece and is highly valued. There is also a high demand for our graduates by research laboratories and the pharmaceutical industry.

Considering that Neurosciences is a high-demand scientific field, could we argue that with such academic initiatives Greece has the potential to become an international study and research destination?

Greece through the millennia has always had a strong presence in the Neuroscience field. Greeks were among the first who began investigating the brain as the center of consciousness and physical functioning and around 700 BC Alcmaeon of Croton (6th century BC) was the first to discover that all sensory organs, e.g. the eyes, were connected to the brain via channels, or poroi. He contributed to the terminology of the four out of the five senses (sight, hearing, taste, and smell) in understanding sensation and perception. Later philosophers, such as Plato, used the concept of the brain as one of the most important organs, responsible for understanding and intelligence. Hippocrates identified the brain as the source of the Sacred Disease (epilepsy). Galen contributed to the discovery and distinction between motor and sensory neurons.

Apart from excellence in neuroscience, Greece is well known for its culture, excellent weather, and superb cuisine. Thus, beyond mastering neuroscience, our students can also enjoy the largest open-air museum during the mostly sunny and dry days in Athens. These include the Acropolis and the Parthenon, the Odeon of Herodes Atticus, the Arch of Hadrian, the Theatre of Dionysus, the Panathenaic Stadium-Kallimarmaro, the iconic Temple of Olympian Zeus, the pedestrian avenue of Dionysios Areopagitou, Pnyx Hill, Thiseio, Monastiraki, Plaka and the surroundings of the Attiki region and beyond that are full of ancient temples and Byzantine monuments. In addition, Athens has a great number of museums (such as the Acropolis Museum, the National Archaeological Museum, the Museum of Modern Art, the museum of Greek Folk Art and of Greek Folk Musical Instruments, the War Museum, the Benaki Museum, the Museum of Cycladic Art, the National Gallery, and many others.

Moreover, students will also have the opportunity to enjoy the excellent natural surroundings and coastline, as well as the easily accessible Aegean islands. Thus, we foresee that all these initiatives will establish Greece as an international study destination.

The interview was published in Greek News Agenda (GNA) – the online English language platform, issued by the Secretariat General for Public Diplomacy and Greeks Abroad (Ministry of Foreign Affairs): https://www.greeknewsagenda.gr/interviews/innovative-greece-2/7510-study-in-greece-master%E2%80%99s-of-the-week-professor-spiros-efthimiopoulos-presents-the-athens-international-master%E2%80%99s-program-in-neurosciences,-nkua 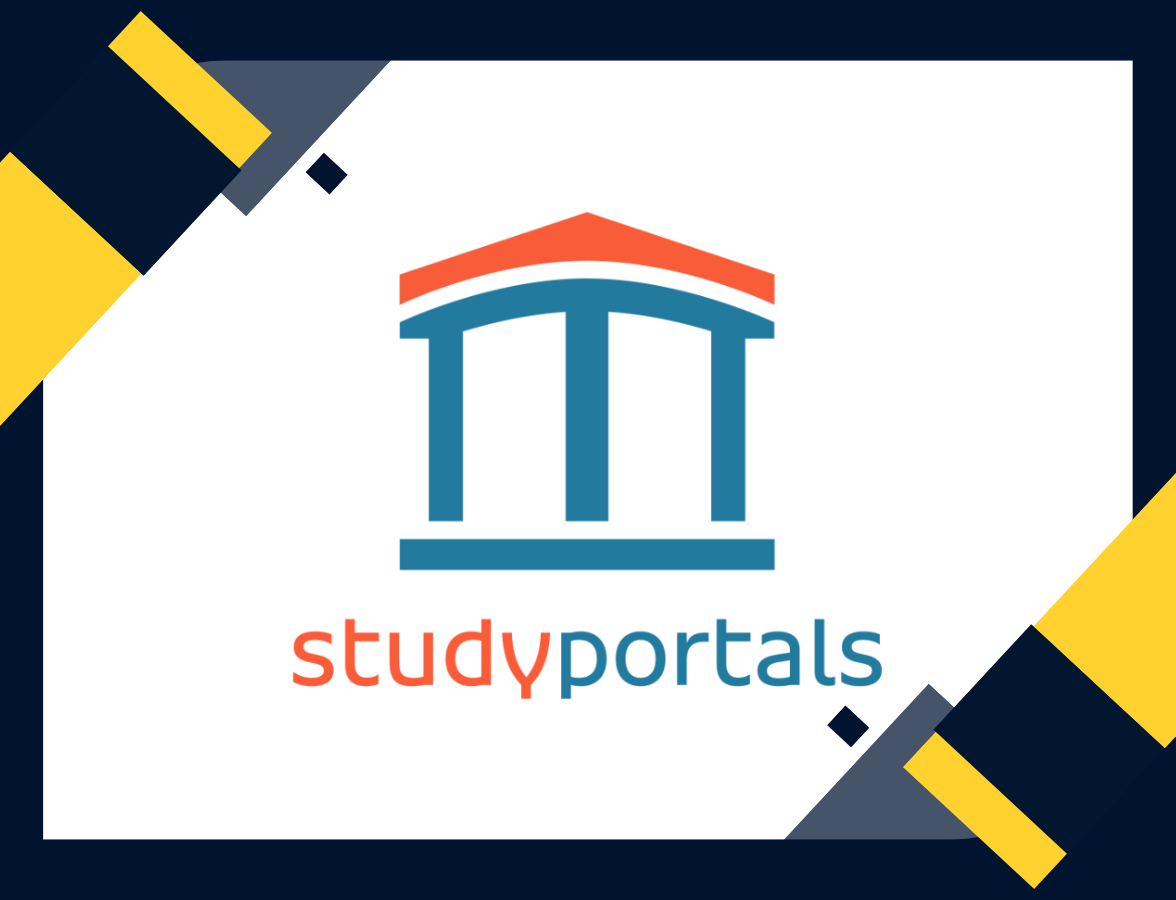 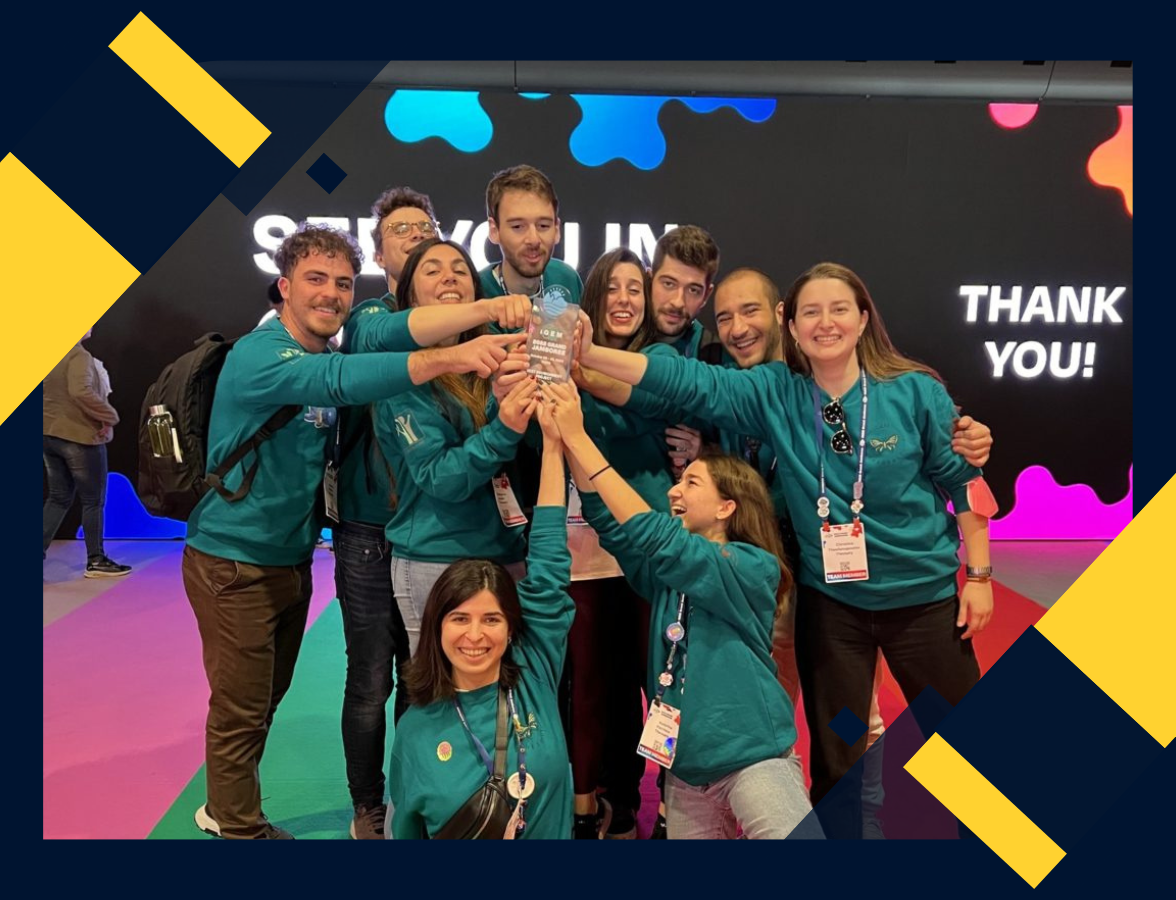