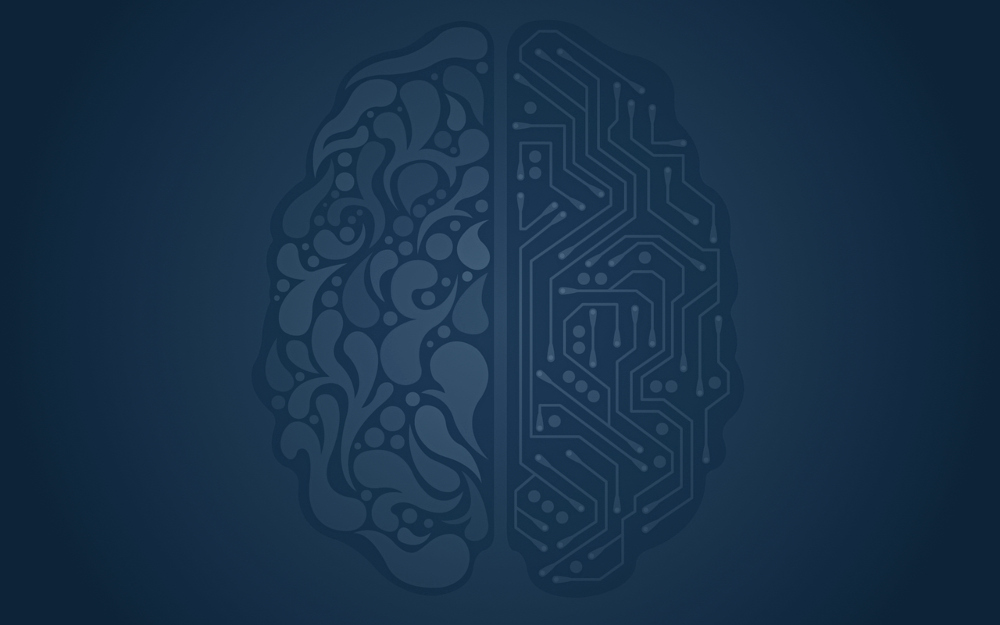 Study in Greece interviewed Professor Constantine Kotropoulos of the Department of Informatics at the Aristotle University of Thessaloniki (AUTh), on the MSc Digital Media – Computational Intelligence, its profile and what it has to offer to international students. 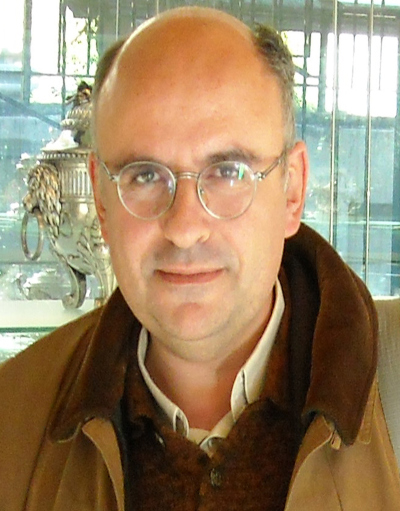 Constantine Kotropoulos is Professor in the Department of Informatics at the Aristotle University of Thessaloniki and the Director of the Postgraduate Studies Programme in Digital Media – Computational Intelligence. He has co-authored multiple journal papers and conference papers, and contributed to edited books in his areas of expertise. He is co-editor of the book Nonlinear Model-Based Image/Video Processing and Analysis. His current research interests include audio, speech, and language processing; signal processing; pattern recognition; multimedia information retrieval; biometric authentication techniques, and human-centered multimodal computer interaction. He is a senior member of the IEEE and a member of EURASIP, IAPR, and the Technical Chamber of Greece.

Mr Kotropoulos, could you please tell us what the MSc Digital Media – Computational Intelligence of the School of Informatics at AUTh deals with.

The programme is also offered in English; so should an international student choose it?

The MSc provides in-depth training in design, analysis, and management skills relevant to the theory and practice in industry 4.0.

An international student is given the opportunity to attend an MSc programme comparable to top class programmes offered abroad, and interact with highly distinguished members of worldwide academia. Not to mention the affordable tuition fees and cost of living in Greece. 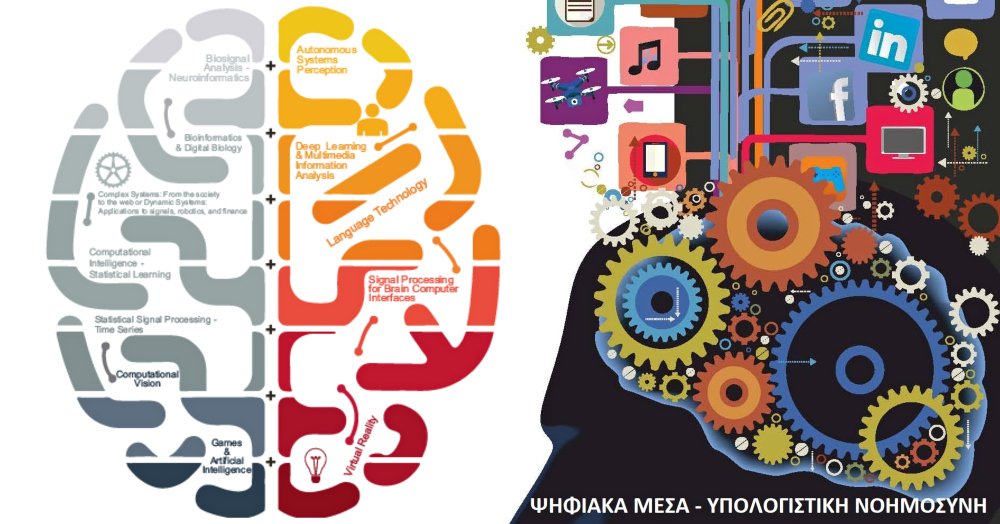 How do you think that Greece can attract more international students, given that Greek universities offer high level educational and pioneering postgraduate programmes?

Nowadays, several, rather scattered initiatives have been launched to attract foreign students in Greek Universities. These approaches are mostly driven by financial expectations, which are overestimated. Having been an eye-witness of the successful experiment conducted at Tampere University of Technology in Finland in 1993, I believe that the target of the campaign should be to attract foreign students, in order to stimulate the competition between them and Greek students, for the benefit of the latter. The campaign should promote excellence. For example, Greek academics with top achievements could be exploited as flag tutor cases, scholarships based on merit should be offered to students without excluding the foreign ones, mobility programmes should be developed, and the industry should be engaged through internships.

What are the benefits of Thessaloniki as an educational destination compared to other European cities?

Thessaloniki is a modern city offering humane living conditions. A student does not have to spend too much time commuting. He or she may come to the campus either on foot or on a bike. Thessaloniki is not lacking in the field of entertainment, as it features the National Theatre of Northern Greece as well as music stages, cinemas, etc. In addition, Thessaloniki is an educational hub hosting three universities and a top-class research centre. Private sector research hubs, such as that of Pfizer and Cisco, have recently been established, offering the possibility of close interaction between academia and industry. To sum up, taking into consideration its affordable cost, Thessaloniki can rival any European city enjoying top academic expectations and high living standards.

Τhe programme is highly specialised and meets the requirements of the modern labour market, thus does it create the right conditions for a high-quality career for graduates in such a demanding field as Informatics?

The MSc on Digital Media – Computational Intelligence is a challenging three-semester master’s degree, covering all aspects of signal processing, computational vision, computational intelligence, graphics, and robotics. Students become prepared for a diverse range of exciting careers – not only in the digital media and computational intelligence field, but also in areas such as autonomous systems, brain-computer interfaces, bioinformatics and digital biology, finance, innovation, consultancy, project management, and employment in government agencies. Our graduates have gone on to have rewarding careers in leading national or multinational companies, such as NCR, SRI International, BETA CAE Systems, Wind Hellas, or government agencies (e.g., forensics experts in the Hellenic Police). Many graduates have chosen a research-oriented career, pursuing doctoral studies and / or gaining faculty positions at leading universities, such as Texas A&M, USA; Imperial College, U.K.; Henan University, China; Trinity College, Ireland; Middlesex University, U.K.; University of Maastricht, The Netherlands; and Aristotle University of Thessaloniki as well as main research institutes (e.g., ITI/CERTH).

Tell us a few words about the Aristotle University of Thessaloniki and the Department of Informatics, about its future plans and scientific research.

The Aristotle University of Thessaloniki (AUTh) is the sixth oldest and among the most highly ranked tertiary education institutions in Greece. It is the largest university in Greece and in the Balkans. Its campus covers 230,000 square metres in the centre of Thessaloniki, with additional educational and administrative facilities elsewhere. AUTh comprises 7 Faculties organised into 33 Schools, 5 single-School Faculties, as well as 4 independent Schools. It is widely recognised as a vibrant centre of learning, which draws its inspiration from a long tradition of academic achievement. This can be supported, among other factors, by its international role in sciences, art, and divinity, medicine and technology.

The Department of Informatics at the Faculty of Sciences of the Aristotle University was established in 1991. The fist students enrolled in the academic year 1992-1993. The quality of the education offered, and the research conducted in the department is illustrated by the following facts: 1) A large number of graduates have distinguished themselves in the national and international academic community as well as in the labour market. 2) A large number of original research publications have appeared in highly respected international scientific journals and conferences. Recent comparative evaluation of the research work of Greek Informatics Schools classifies the School of Informatics of Aristotle University of Thessaloniki at the top. 3) A large number of funded research and development projects have been financed by the European Union and/or Greek agencies.

The professional capabilities of the graduates of our School are spanning a wide spectrum of scientific domains: Hardware and software of Computers; Informatics and Information Systems; Networks of Communications and Internet Applications; Systems and Applications in Processing of Signal, Image and Speech.

The interview was published in Greek News Agenda (GNA) – the online English language platform, issued by the Secretariat General for Public Diplomacy and Greeks Abroad (Ministry of Foreign Affairs): https://www.greeknewsagenda.gr/interviews/innovative-greece-2/7583-digital-media-auth 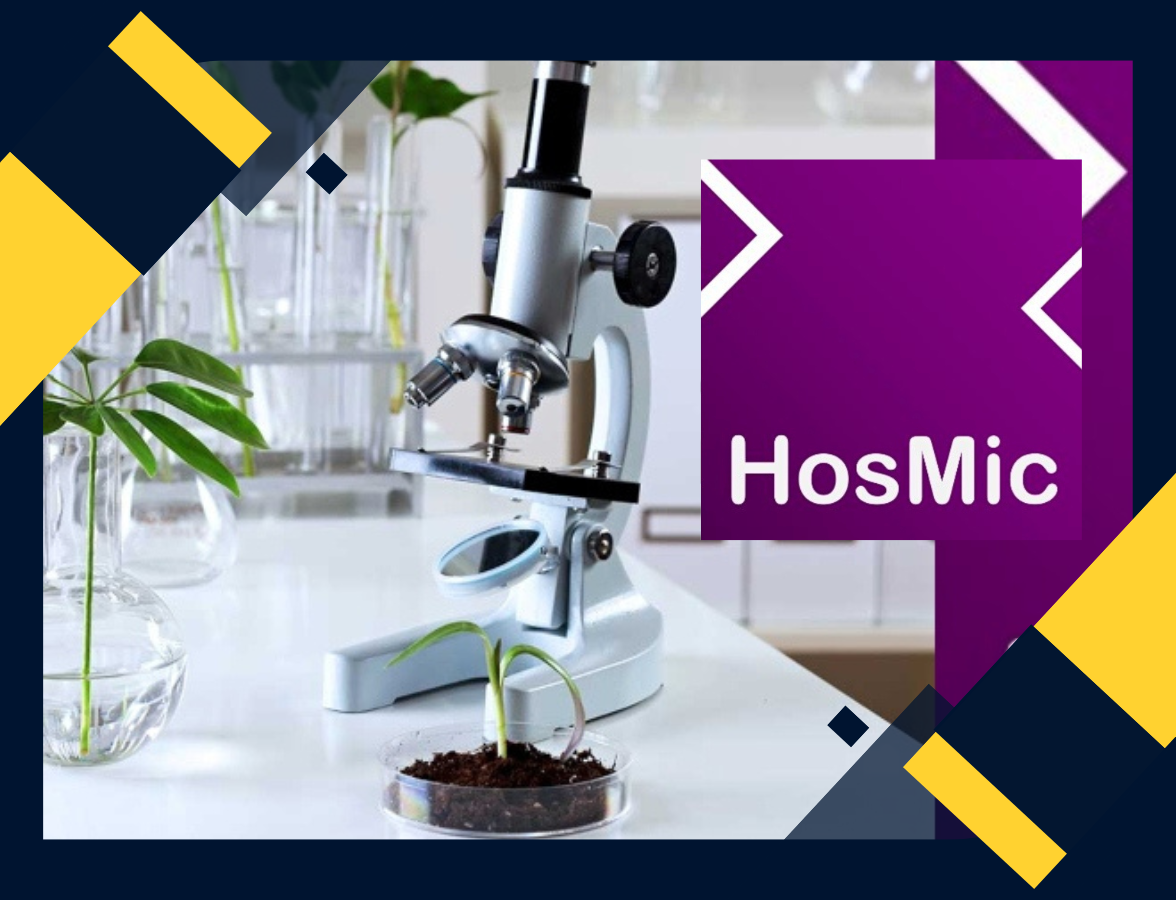 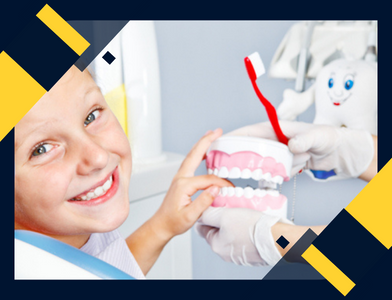 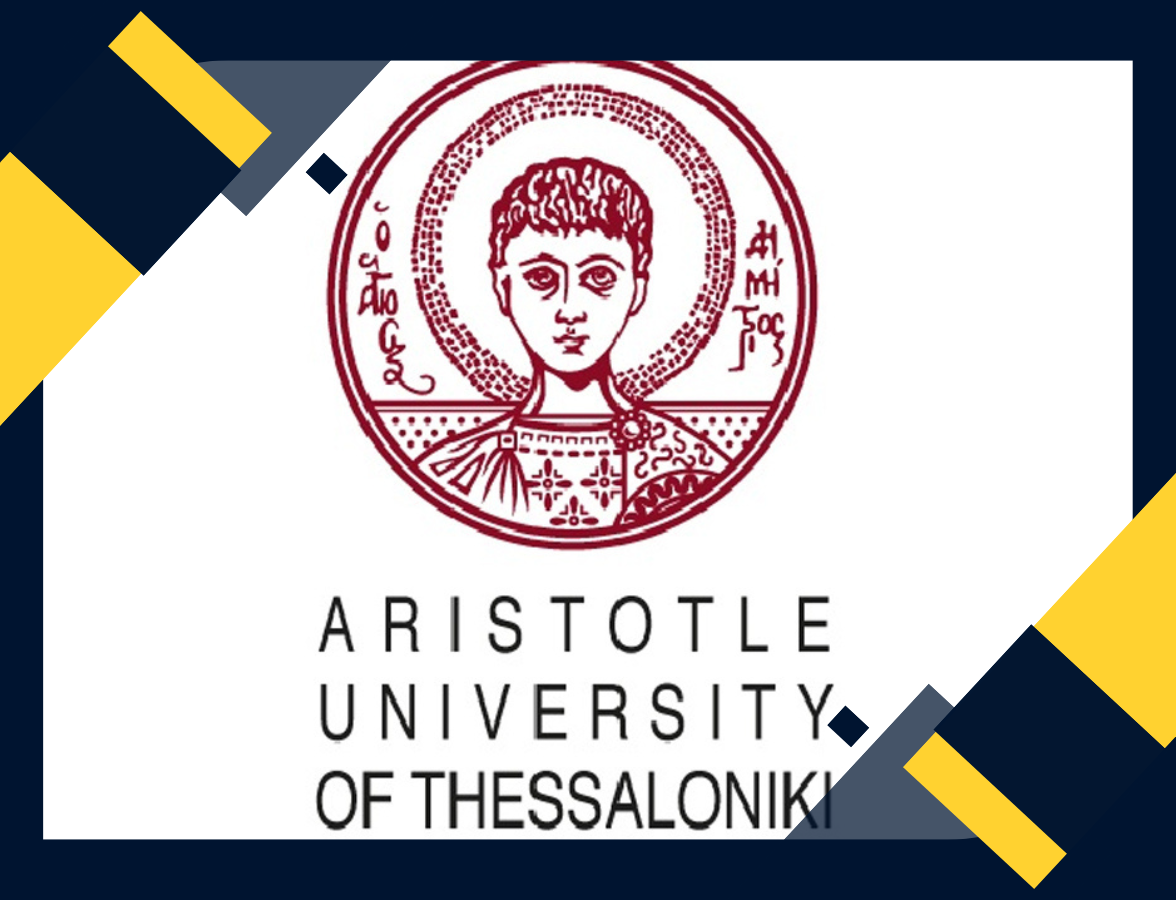 The Faculty of Health Sciences announces a call for applications,