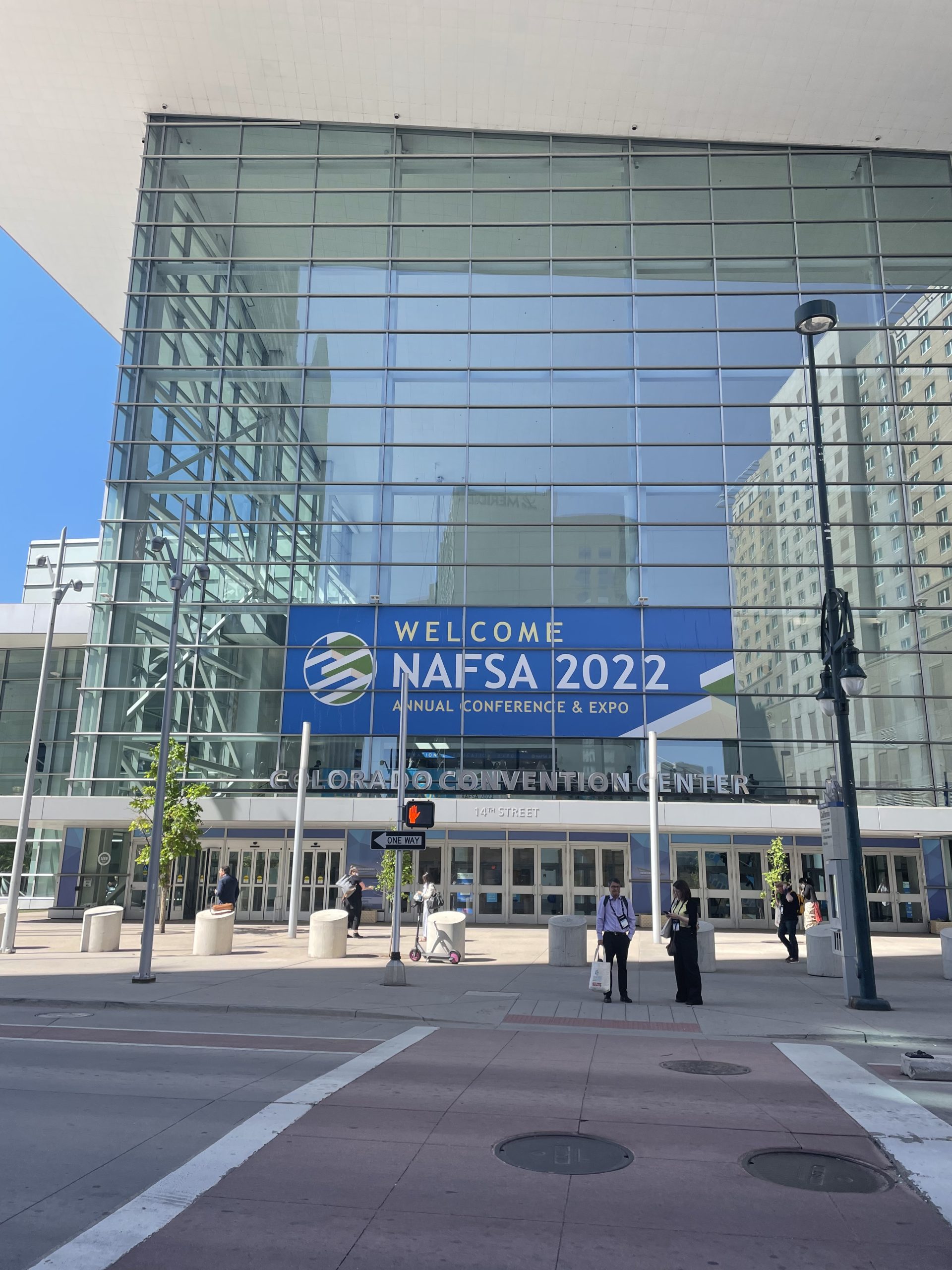 During this exhibition, SiG’s mission was to acquaint the visitors with all the actions, new measures, and possible initiatives that are conducted and considered regarding the internationalization of Greek higher education.

These actions, measures, and initiatives are:

Meanwhile, with the effort, Study in Greece attracted lots of exhibition visitors to SiG’s booth. They were not only individual academics, study abroad organizations, and officers from international affairs departments of American universities, but also educational agents from many countries, who showed great interest in Study-in-Greece and were amazed by our work.

The following stood out among them:

support for the work that has been done by SiG.

Through the interactions with the visitors, important agreements and prospects for cooperation emerged, specifically with education service providers, educational agents and other organizations involved in the promotion of countries and their universities. Among them, special mention is given to the cooperation with Studyportals.com which has undertaken the promotion of countries as it has done so far with The Netherlands, Sweden, Israel, and other countries.

By attending this exhibition, we realized an important strategy followed by many countries (Italy, Portugal, Japan, Spain, Australia, Turkiye etc.) was the participation as a single entity of the country, as a Study in (country) that is, while also having individual booths for every university of the respective country. As a result, visitors had the opportunity to be more informed about the curricula and to be answered their questions, by meeting representatives of each university. Thus, there was a great attendance of visitors at the stands of these countries. This approach is suggested unreservedly to be adopted by Greece, given the large interest that exists, giving Greek universities an even greater competitive advantage.

Another interesting and exciting finding was the fact that Greece is a very popular destination for the American people and the academic community, as many study abroad officers wish to organize, while students of many universities wish to attend study abroad programs in Greece and, in fact, in a Greek university, a possibility that did not exist until now. At the same time, many study abroad officers and academics are in search of alternative European destinations, apart from the traditional ones, with an emphasis on Greece.

With the efforts so far, through the actions that are implemented and the digital systems developed and operated by Study in Greece, Greece is now in a prominent position on the world academic map! That is why it is very important and crucial for Greece to continue to participate in international exhibitions and especially in NAFSA, in the name of promoting the Greek Public Universities with consistency and continuity.

On Saturday August 6, 2022, Study in Greece participated in 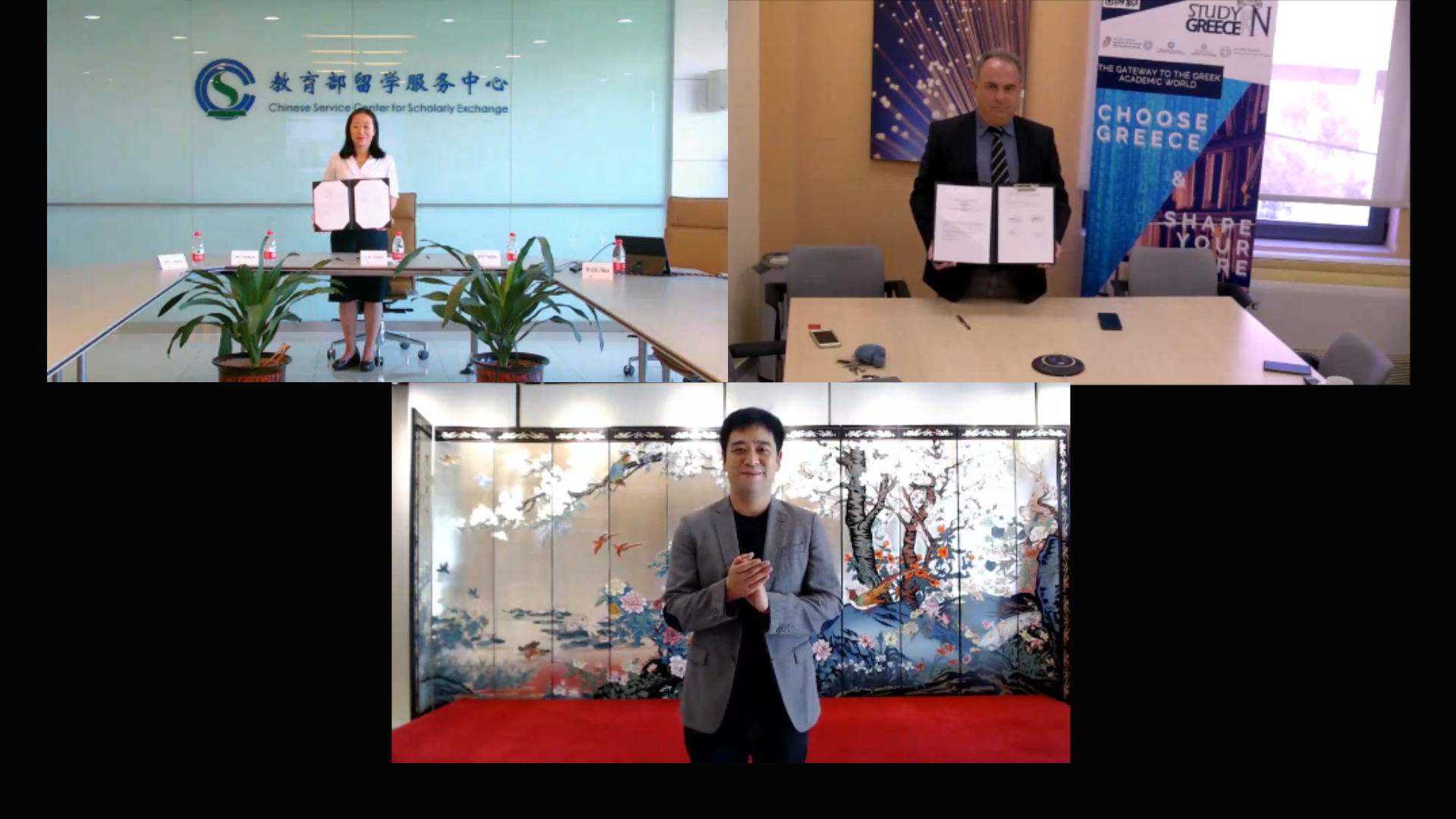 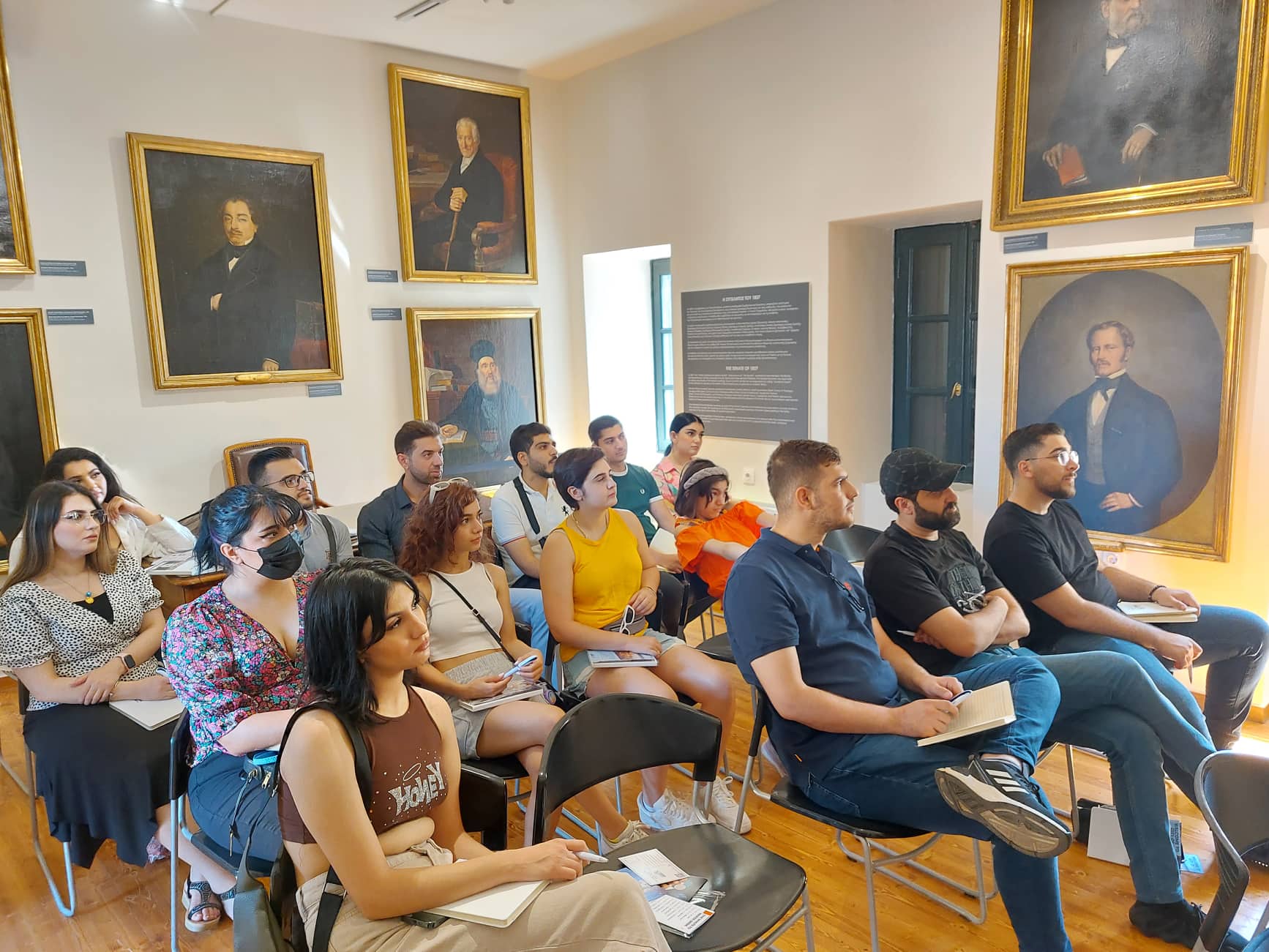 Summer School on Ancient Cities, Empires and the Modern World

The “Global Network of Ionian Scientists – Ionian Hall of Science”

Another important initiative is carried out by the Ionian University

On Saturday August 6, 2022, Study in Greece participated in 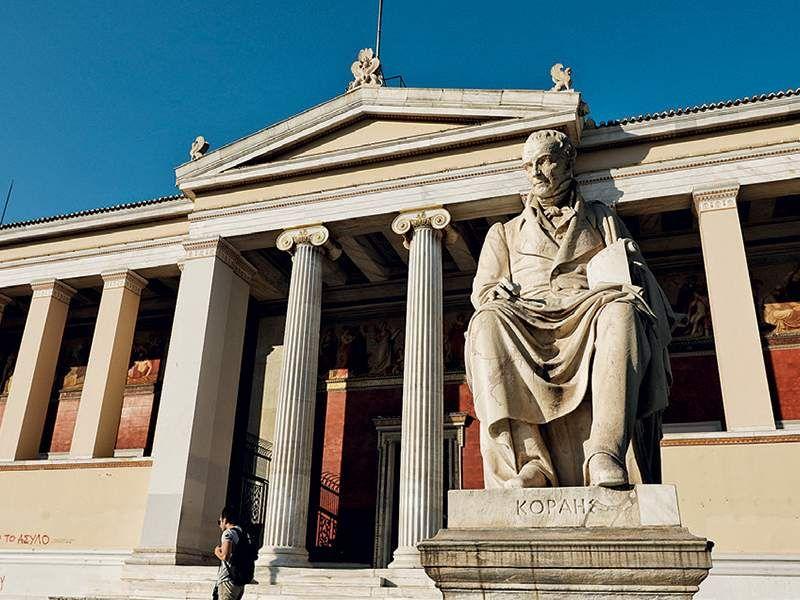 A very important distinction, which demonstrates the high quality, the