Navigation Study in Greece > Living > Must DO > Archeological Sites

It is no exaggeration to claim that Greece hosts dozens of interesting archeological sites of global importance, that deserve our visit and attention. From the Acropolis of Athens to Delphi, from ancient Dodoni to the sanctuary of Hippocrates in Kos, from Vergina to ancient Olympia, from Lindos to Mycenae, there is a wealth that fills Greeks with pride for their ancestors and their homeland, and a whole spectrum of artistic miracles reminiscent of a civilization which overpasses the borders of a country to represent the spirit of mankind.

The archeological sites of Greece, from the smallest and most insignificant to Sounio, ancient Olympia, and the Acropolis, belong to the world human heritage and deserve our undivided interest. So it’s worth taking a closer look to these legendary marbles, starting with the most “famous”. Below we have gathered basic information about ten archeological sites in Greece that we should all visit:

The Acropolis of Athens: The Acropolis of Athens is the most striking and complete ancient Greek monumental complex still existing in our times. The Acropolis and its monuments are universal symbols of the classical spirit and civilization and form the greatest architectural and artistic complex bequeathed by Greek Antiquity to the world. Composed of Propylea, with the temple of Victory, the Erechtheum, with the Caryatids, and the world symbol of Culture – the Parthenon, the greatest and finest sanctuary of ancient Athens, is primarily dedicated to its patron, the goddess Athena. The awe that the visitor feels in front of the grandeur of the ancient temple cannot be compared to anything. Combining the ascent to the Acropolis with a visit to the New Museum, then we will be able to understand much better what we see there.

Delphi: At the foot of Mount Parnassos, within the angle formed by the twin rocks of the Phaedriades, lies the Pan-Hellenic sanctuary of Delphi, which had the most famous oracle of ancient Greece. The sanctuary of Delphi, set within a spectacular landscape, was for many centuries the cultural and religious centre and symbol of unity for the Hellenic world.There, in the majestic temple of Apollo, the Oracle of Delphi operated where Pythia lived and gave her famous, ambiguous oracles. Today, in the archeological site of Delphi, visitors can see the remains of the ancient temple, the dedications of the cities, with the Treasure of the Athenians standing out, the ancient theater and the ancient high school as well as Castalia Pigi and the dome of Athena Pronaia. The very remarkable Museum of Delphi perfectly complements the visitor’s experience.

Ancient Olympia: The place where the Olympic Games were born could only be of enormous importance to the entire civilized world. In Ancient Olympia, in the northwestern Peloponnese, the Olympic Games were held in antiquity, which automatically meant a truce and a cessation of wars. At the archeological site, where the most important sanctuary of ancient Greece was located and where the touch of the Olympic Flame is performed today, visitors are given the opportunity to see the remains of the majestic temple of Zeus, the temple of Hera, the ancient Stadium, the Palaestra, the Bouleuterion and much more. All the miraculous statues found during the excavations are housed in the museum of Ancient Olympia, causing awe to visitors, with those of Victory of Peony and Hermes of Praxiteles being the most famous among them.

Knossos: Knossos is the site of the most important and better known palace of Minoan civilization. depicting the achievements of this very particular cultural era. Knossos is located just outside Heraklion in Crete and was the seat of King Minos, the supreme ruler of this civilization, who flourished from 3000 to 1400 BC. The palace of Knossos is associated with the myths of the Labyrinth and the Minotaur, Theseus, Ariadne, Daedalus and Icarus. The Little Palace, Royal Villa, House of the High Priest, the Villa of Dionysos and, of course, the House of the Frescoes with the rich decorations on the walls, are parts of this unique artistic complex which is able to transfer us to its mythical dimension.

Mycenae: Immediately after the Minoan Civilization, the Mycenaean flourished in Greece. Mycenae ‘Rich in Gold’, the kingdom of mythical Agamemnon, first sung by Homer in his epics, is the most important and richest palatial centre of the Late Bronze Age in Greece.Today on the hill of Mycenae outside Argos, visitors admire the Lions’ Gate, but also the impressive, vaulted, royal tombs, the royal palace and the golden mask discovered by archaeologist Henry Schliemann in the 19th century and known as “Face of Agamemnon”.

Vergina: One of the greatest challenges of archeology is still the locating of the tomb of Alexander the Great, but the excavation, that has taken place in his homeland, has brought to light “important” data from the reign of his father, Philip II as well as his royal tomb. Other important remains in the city of Aigai – first capital of the Kingdom of Macedonia, situated near Vergina, in northern Greece, are the monumental palace, lavishly decorated with mosaics and painted stuccoes, and the burial ground with more than 300 tumuli, some of which date from the 11th century B.C.

Sounio: A very impressive archeological site, the temple of Poseidon in Sounio, Attica, attracts thousands of visitors every year. Connected with the myth of the Aegean and Theseus, the majestic temple stands on the edge of a hill, on the cliff above the sea. Visible from a long distance, it creates an idyllic setting, especially on summer nights with a full moon.

Messini: Ancient Messini in the Peloponnese is one of the best preserved ancient cities in Greece. Visitors can clearly see the ancient high school, the theater, the Stadium, and many other buildings of the city. The Fountain of Arsinoe, the fabulous mosaics, and the impressive gate of the ancient city offer us a real journey in the time-space. Next to the archeological site is the museum, which houses the findings of the excavations and which perfectly complements the visit to the site.

Lindos: In southern Rhodes, Lindos Acropolis rises dominantly on a steep cliff, overlooking the sea. Being the most impressive archaeological site on Rhodes, the place constitutes a cultural mosaic, containing ruins of the temple of Lindia Athena, temples from the 4th century BC, as well as the Propylaea, the great Hellenistic Stoa, and the Byzantine chapel of Saint John. The ancient citadel was “enriched” in later years and is now surrounded by a medieval fortress that makes the image even more impressive.

Epidaurus: Constructed in the late 4th century BC to host religious ceremonial events in honor of god Asclepius, the theater of Ancient Epidaurus – the most famous theater of antiquity, remains “alive” to this day. It is worth visiting it both as an archeological site to admire its symmetry and its acoustics, and to watch some of the performances of the famous Epidaurus Festival, so as to feel feel like the spectators of the ancient drama. 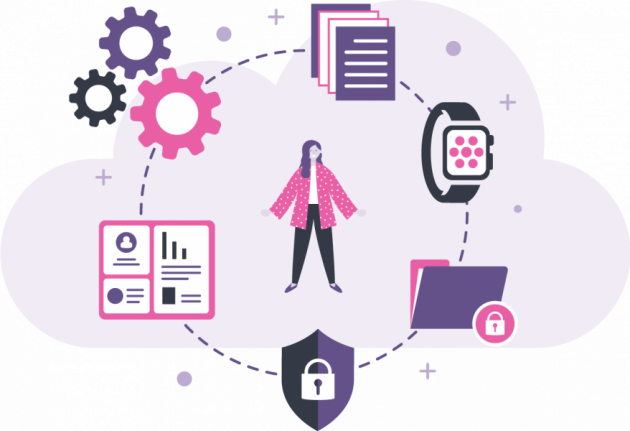 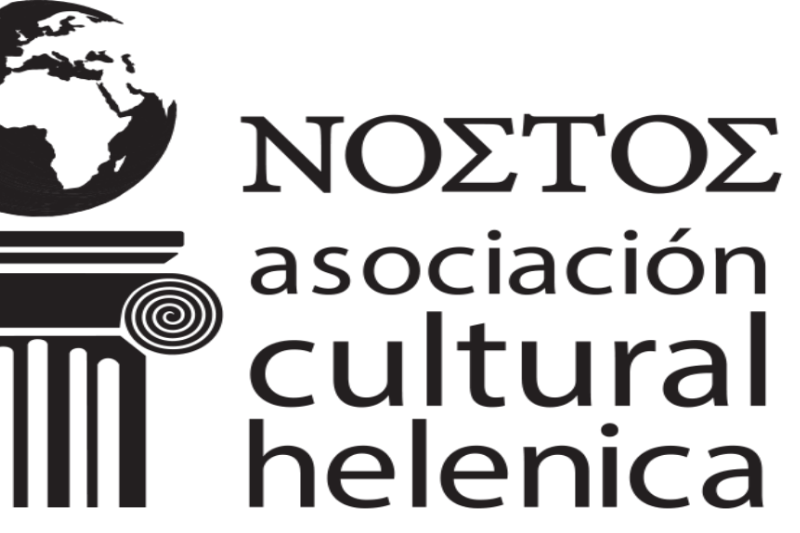 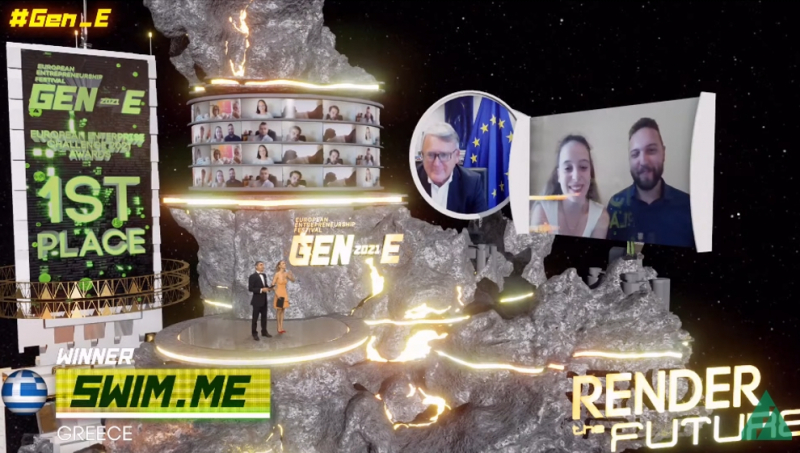