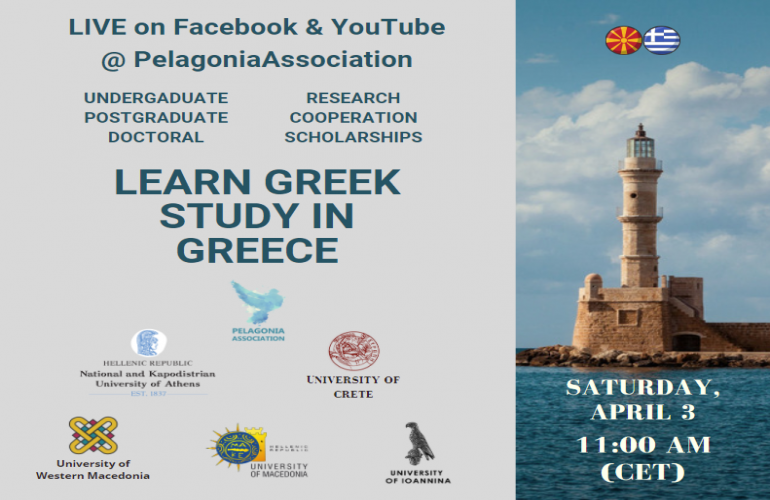 Study in Greece, represented by Prof.  Christos Michalakelis, took part in “Learn Greek – Study in Greece”, an on-line event aimed at informing students and researchers from the Republic of North Macedonia about the Greek academic landscape, and the prospects of studying in a Greek University. The event was organized by Pelagonia Association, Certified Center for learning and attainment in Greek Language for the Republic of North Macedonia, and provided senior representatives, rectors, vice-rectors and professors from 5 Greek Universities with the opportunity to present their institution and its’ study programmes, as well as their city’s student and cultural life to all interested parties.

National and Kapodistrian University of Athens, University of Crete, University of Western Macedonia, University of Macedonia, and University of Ioannina were equally represented in this event, the significance of which was stressed by the Secretary General for Public Diplomacy and Greeks Abroad Prof. John Chrysoulakis. Reflecting both sides’ willingness to cooperate harmoniously through the creation of educational and cultural bridges between them, initiatives like this one are substantial for the two country’s relations. 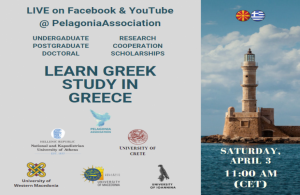 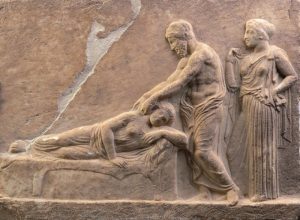