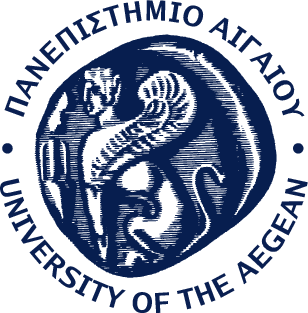 The University of the Aegean, is systematically promoting one of its strategic goals, the one of internationalization which has developed a series of collaborations with educational institutions abroad. In this context, it has for many years developed cooperation with universities and institutions of China indicative of: Henan University, Continental Han Feng Network Technology (Beijing) Co., University of Science and Technology China, China University of Geosience, Nanjing Institute of Geology and Palaeontology, Chinese Academy of Sciences-Nigpas, East China Normal University, Southwestern University of China, Chinese Academy of Sciences-Institute of Geology and Geophysics.

Its main concern of offering education and lifelong learning opportunities to the members of the academic community, University of the Aegean, in collaboration with the official Chinese Institution Continental Han Feng Network Technology (Beijing) Co., implemented last year, with great success, the first year of the program of online teaching of Chinese language to students and members of the academic community of the university. This program has been designed and operated for the first time at the University of the Aegean and is planned to continue over the coming years.

The acceptance of the program by the members of the university’s community is remarkable something which is proved both by the high degree of interest and attendance. Also the fact that in the recent competition “20th Chinese Bridge Chinese Proficiency Competition” which took place at national level 5 out of 12 people who qualified for the final stage of the competition, had completed the program of online teaching of Chinese language at the University of the Aegean. The official organizers of this international competition informed us that our students excelled and characterized this performance as impressive, taking into account the short duration of language learning (only 2 semesters).

Finally, the University of the Aegean, having developed so far important and varied actions related to the language and culture of China, but also aiming at further strengthening the cooperative partnerships with Chinese institutions, as well as the successful pilot implementation of the actions mentioned above, established the autonomous academic structure of the Hellenic-Chinese Language and Culture Center at the University of the Aegean (Government Gazette Β΄3302 / 26.07.2021), with main purpose the two-way promotion of the language and culture of China and Greece among the members of the academic community, as well as the wider society.

The mission of the Center, among others, is the online teaching and examination of the Chinese language at all levels of language learning, in collaboration with certified teaching and examination bodies of China, the online teaching of the Greek language to visiting professors and students of Chinese universities, the promotion of Chinese culture to members of the Aegean university community and society, and vice versa of Greek culture in China through collaborations with academic and research institutions in China, as well as the general implementation of actions that will promote the aims of the Center.

PrevPreviousMemorandum of Understanding and Collaboration signed between the Democritus University of Thrace and Logos University College of Tirana
NextGreat distinction – Four Greek universities among the 1,000 best in the worldNext

Refugee/Migration Flows and their Media Portrayals- Call for Applications

The Department of Communication and Media Studies of the National 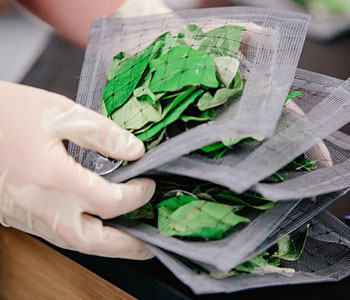 Study in Greece Masters of the Week: Professor Iosif Botetzagias presents the MSc in Global Environmental Change, Management & Technology at the University of the Aegean

The Departments of “Economics and Sustainable Development”, “Geography” and “Informatics